Talk about a blast from the past!    When I got to East-West Books in Mountain View to set up before James Wanless’ Fortune Formula talk, I realized it was just a block away from the Intergalactic Headquarters of my 1990s software engineering startup.  So it was a great opportunity to reflect on what has and hasn’t changed in my life since then …

And it was also a great opportunity to try to recreate the online environment we’ve put together for the Fortune Maker course at an in-person presentation. 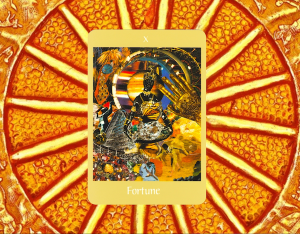 overall flow for the class was similar to what we do at our online sessions: an introduction from James, powerful archetypal images to set the tone, breaking into small groups to work with partners, picking cards as part of the discussions, and ending with everybody choosing a card for their “ally”.  The people who come to James’ presentations and online classes are a self-selecting crowd, interesting and positive and a wide variety of backgrounds, so the format works well online and off. 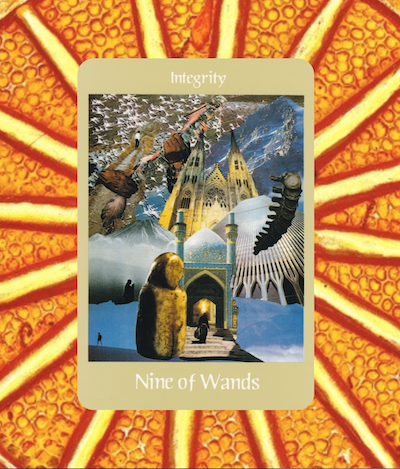 James started by focused on 2016 as the Year of the Hermit and the related 9s (his Year of Harvest Youtube video gives a taste of some what he covered), and then invited somebody up from the audience to pick one of the 9s to set the theme of our first breakout session.  She chose the Nine of Wands, Integrity, and James suggested that we start by focusing on looking inward: identifying an aspect of ourselves we want to work on in 2016.

The woman I partnered with for the discussion, a massage therapist, described her biggest challenge as dealing with stress.  Her business is going great and she’s passionate about it, but how to find time and energy for all the different positive things in her life.  Hey, that sounds familiar!  That’s my biggest challenge as well … So we talked about what we’re doing to manage stress, like meditation and pulling back from over-commitment and surrounding ourselves with positive and supportive people.* 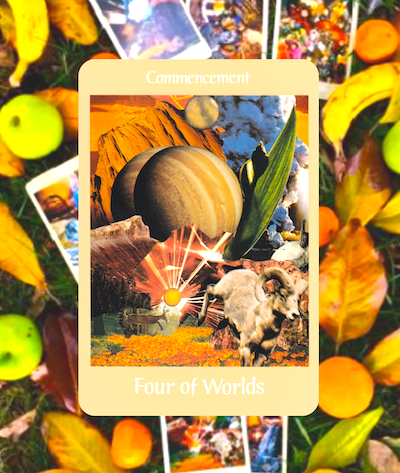 Next James discussed the Harvest Cycle, a map of the year with cards for the four seasons.  Winter is Reflection; Spring, Commencement; Summer, Nurturing; and Fall, Harvest.  We also talked about the setbacks on the path and rewards at the end.  Another audience member picked the card for the next breakout session: Four of Worlds, Commencement.  Time to get started!

So James asked everybody to identify a specific  action to take to get started on achieving their goals for the year and share it with their partner.  Telling somebody about a goal or commitment increases the chance that you’ll follow through on it; and when the environment is positive and supportive, it’s a lot easier to share.

For this discussion, I focused externally, on a business-related goal — specifically on making the Fortune Maker series successful.   One of the challenges we have is that people don’t know just what it is —  it’s not just an online course, it’s not just a support group; it’s not just video, it’s not just chat and discussion groups.  So the action I committed to is to do a series of blog posts giving people a better idea of what it’s like.    You’re reading the first one right now 🙂

Of course taking this first action doesn’t mean you’re guaranteed to accomplish your goal.  But it’s a concrete step forward, and gets you in the habit of making progress.  So I find this stage one of the most valuable parts of any session with James. 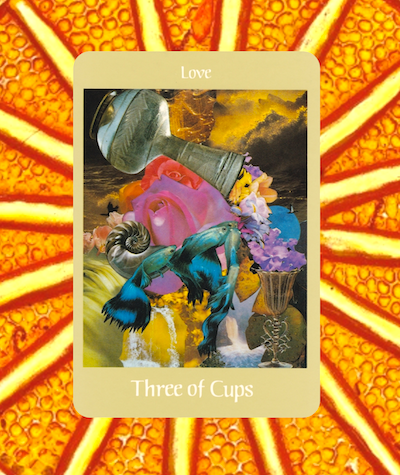 In our online course, we also do a guided meditation (which several people have told me is their favorite part of the course), but on Thursday night there had been a lot of questions and answers, so we wound up skipping this.   Which mean that the next step was for everybody to pick a card for the outcome if they follow the map and get in the habit of taking actions to make progress.  Unlike the other cards, which we had picked online, we did this with from a physical deck — a brand-new Voyager Tarot deck James had just opened.

I picked the Three of Cups, Love.  Sounds like a good outcome to me 🙂

We wrapped things up after a little more discussion.  On the way out, we gave everybody a flyer with a mini-Voyager card attached to it for an “ally”, an symbol to keep in mind to help us take our actions and accomplish.  Mine was the Ten of Worlds, Reward — reminding myself of why I’m doing all this.

Everybody I talked with afterwards said they had fun and had gotten a lot out of the session.   And the software worked well, with the Fortune Circle image bathing the room in gold light;  thanks to Sue and Alex from East-West Books for making the technology work so smoothly.   The in-person session was a very interesting contrast to online … on the one hand there’s nothing that compares with the physical interactions that are possible in-person, but then again there are other ways in which it works better online.  I’ll go into more detail on the compare-and-contrast in an upcoming post.

As always, I came away from the session with a lot to reflect on over the next few weeks — and eager for more!

* and believe me, the people at the talk in Mountain View and our online Fortune Circles are much much much more positive and supportive than at your typical software engineering get-together 🙂

The FORTUNE MAKER SERIES is a complete “manifestation system” of twelve 90-minute live sessions to help you achieve your aspirations. Each FORTUNE MAKER session “activates” you with actions so that you create on-going productive “habits.” And it works because we have an ongoing, interactive support circle! (You cannot do it alone).

Join now to get free access to the library of recorded Guided Meditations! 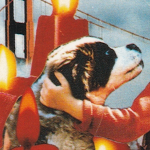 The Lovers and Sharing of the Wealth 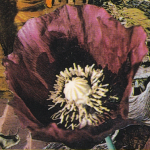 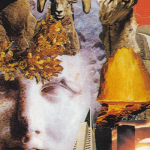 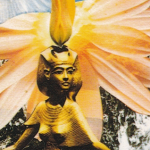 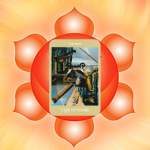 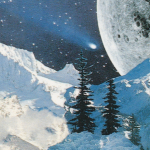 Life Navigator And Mentor
Known as “Pathmaker of the Times,” this 70+ year-young futurist, corporate trainer, inspirational speaker, mentor and entrepreneur has created a unique formula for successfully navigating through our changing, uncertain, complex and demanding world. Read More...

Classes, Workshops, & Events
Here, There, And Everywhere – Captain Pick-A-Card Journeys The World With His Deck